In addition, let us also introduce to you, what is a photovoltaic system. 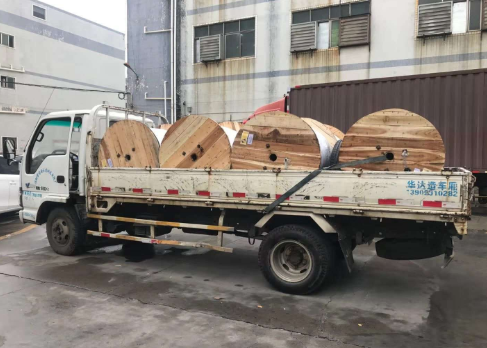 Photovoltaic power generation is based on the principle of photovoltaic effect, using solar cells to directly convert sunlight energy into electrical energy. Regardless of whether it is used independently or connected to the grid, the photovoltaic power generation system is mainly composed of three major parts: solar panels (components), controllers and inverters. They are mainly composed of electronic components, but do not involve mechanical parts. 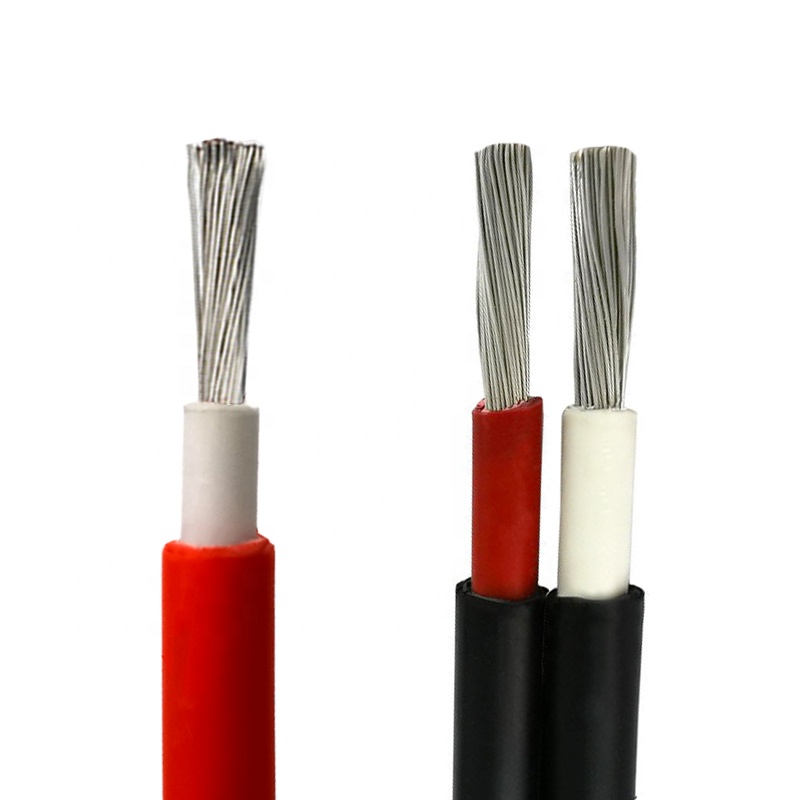