The quality of the PVC cable directly affects the operation safety of the line. Once the line cannot operate safely and stably, the life and economic losses caused by the failure are unpredictable. Therefore, our electric power workers must fundamentally prevent the occurrence of cable failures.

Minimize cable accidents, start from the subtle, and strive to achieve the goal of safe and stable power supply.

The problems that occur when using cables are generally caused by two reasons, one is the use of inferior cables, and the cables have great problems during production, and the other is due to improper use or improper maintenance of cables. What are the reasons for the common problems with cables? 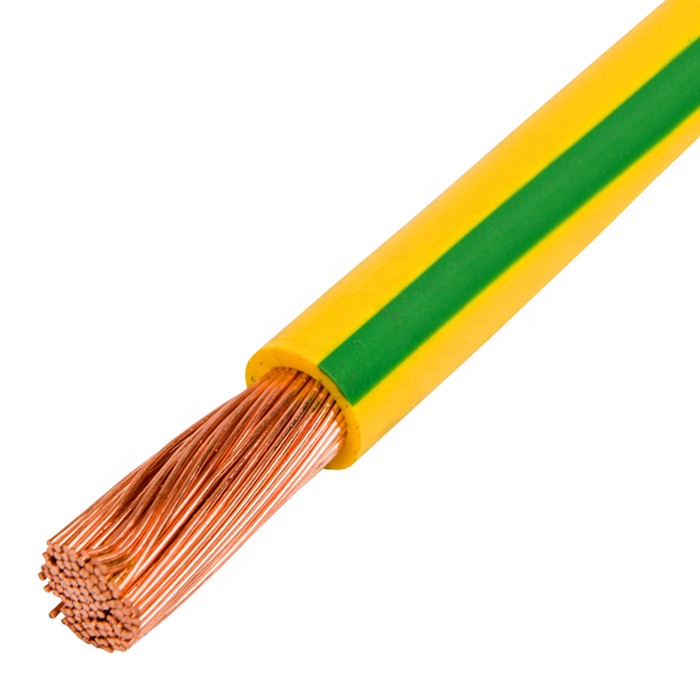 Cable common problems and cause analysis

2. The degree of cross-linking is unqualified 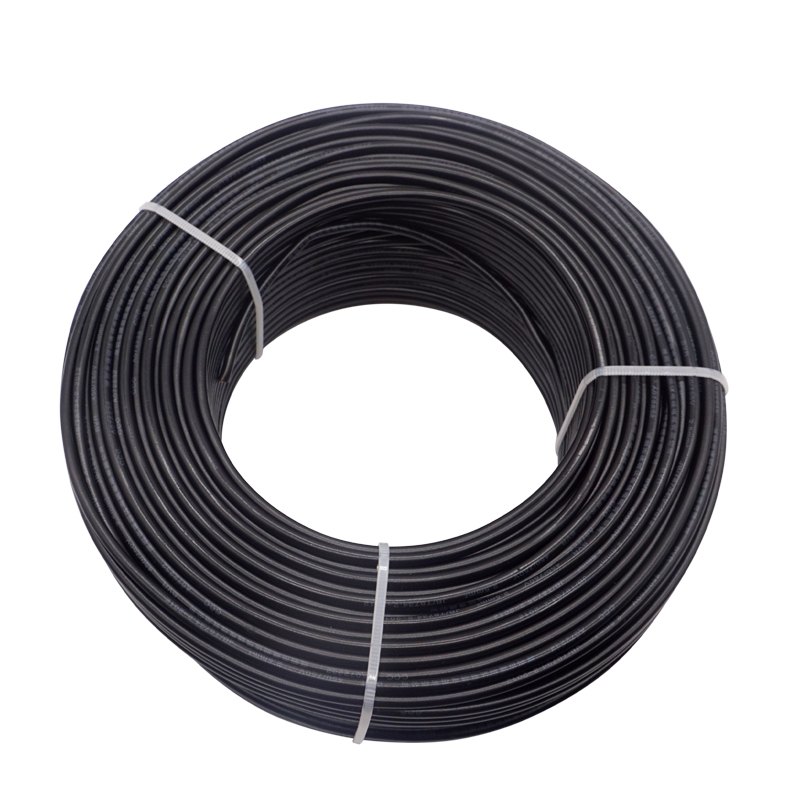 Under normal circumstances, cables with scratches on the surface will be eliminated during inspection and will not be listed, but cables may still be scratched by foreign objects during transportation or laying, so be sure to check whether the cable insulation is complete before use. The normal wire and cable has been put into operation for a long time and has reached the service life. The insulation resistance of the wire and cable itself and the center head shows a decreasing trend year by year.

If the PVC wire and cable center head skills are not in place during production, the oxide film at the connection is not removed, or the operator has oil and dust on his hands, which stick to the wire core joint, increasing the touch resistance at the joint. 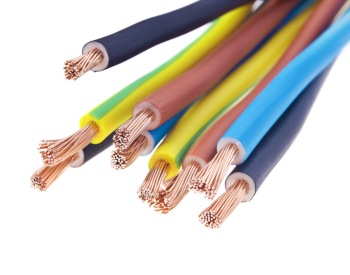 During long-term operation, there will be large losses, and the heat dissipated will become larger and larger, which will cause the temperature of the center head to be too high and the insulation deterioration will accelerate. In the manufacturing process of the wire and cable center head, when heating the heat shrinkable tube, because the temperature is difficult to control, it is easy to burn the insulating material, so the insulation resistance is reduced.

Or during the heating process, there are small cracks on the end face due to uneven heating, or due to poor sealing, water ingress and moisture, etc., resulting in a decrease in insulation resistance year by year, and an increase in leakage current year by year. The quality of the wire core connection is not good, the thickness is not uniform, or it may not match the connector very well, etc., resulting in poor and poor touch surface.

Under the effect of high current load, the temperature at the connector is too high, which accelerates the insulation aging.