The Importance Of Photovoltaic Cables To The Utilization Of Solar Energy！

Some experts have analyzed that if 0.1% of the solar energy on the earth's surface is converted into electricity, the conversion rate is 5%, and the annual power generation is equivalent to about 40 times the world's energy consumption.

We need to use solar energy efficiently, which is inseparable from the high use of solar photovoltaic cables. The role of photovoltaic cables plays a linking role, and it can also be said to play a role of central transformation. 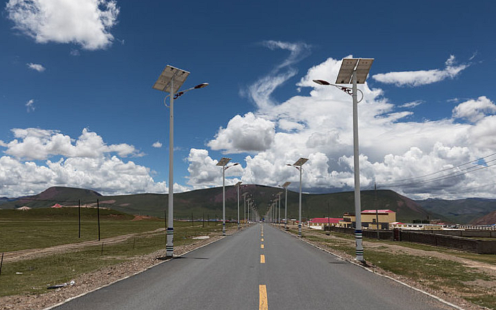 This role is very important, it can be said that if there is no photovoltaic cable, there is no power supply. Cables and solar power complement each other and are indispensable.

Solar energy generally refers to the radiant energy of sunlight, which is generally used for power generation in modern times.
Since the formation of the earth, organisms have mainly survived on the heat and light provided by the sun, and since ancient times, humans have also known how to use the sun to dry objects and use it as a way to preserve food, such as making salt and drying salted fish.

However, with the reduction of fossil fuels, there is an intention to further develop solar energy. 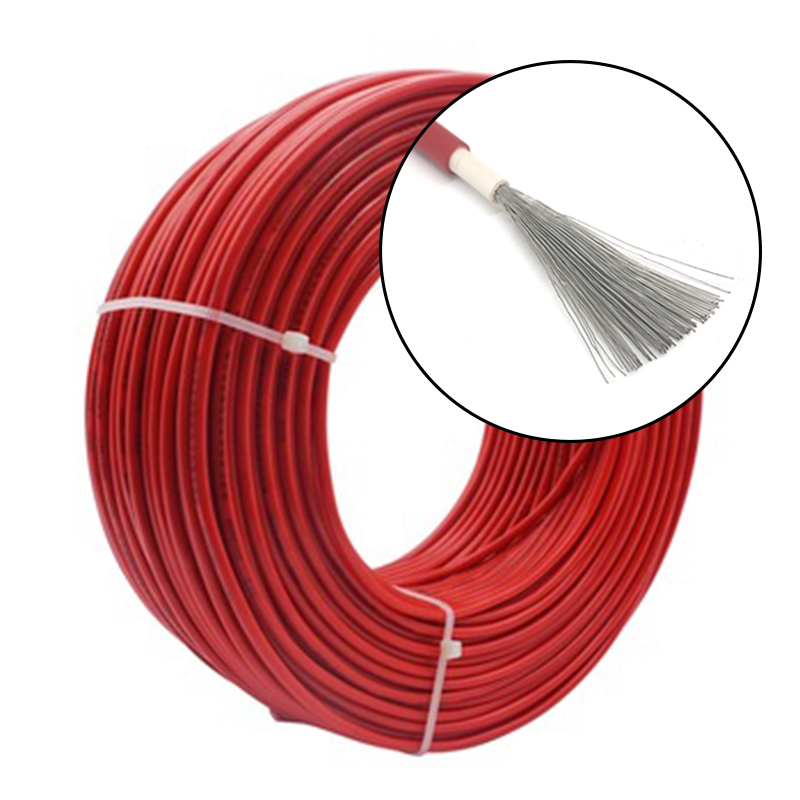 According to the environment and the length of the ambient solar insolation, movable and fixed solar energy utilization nets