What is The Function of The Cross Skeleton inside The Network Cat6 Cable? 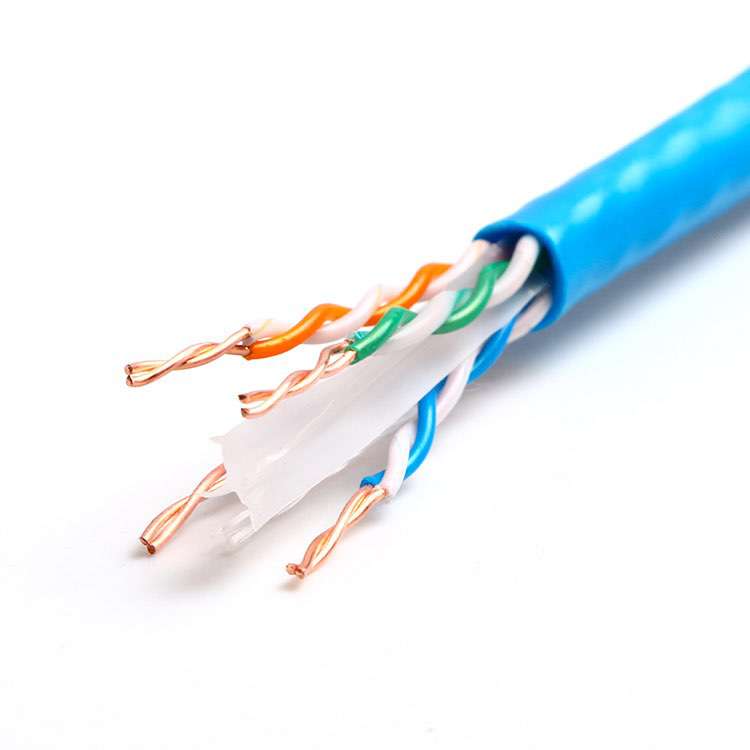 The transmission rate of network Cat6 cable can provide high-speed bandwidth 2.5 times higher than that of Cat5, mainly for the transmission of gigabit networks, which can only be used with gigabit switches and gigabit routers. With 100M switches and 100M routers, only 100M networks can be transmitted. 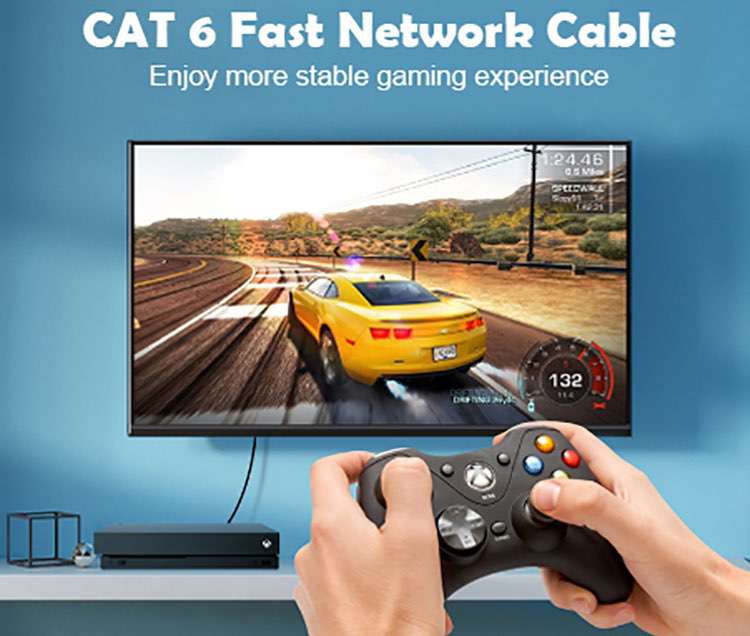 Most of the cat 6 cables have a  cross skeleton inside. The  cross skeleton in the center of the cat6 cable will rotate with the change of length, maintaining the position of the 4 pairs of cores, which is beneficial to reduce the gap between the pairs. Crosstalk can improve the balance characteristics of the cable at the same time, and the balanced structure of the cable can not be damaged during the installation process. 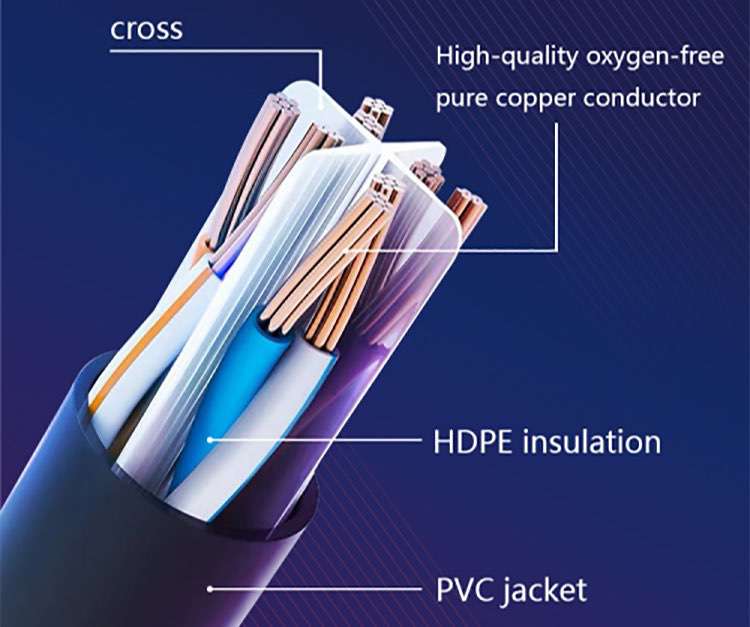 we should pay attention to the cat6 cable when being pulled. A part of the cable is pre-drawn from the reel box for the user to extract at the other end of the pipeline. The pre-drawn cable should not be too much to avoid multiple cables entangled and surrounded on the field.