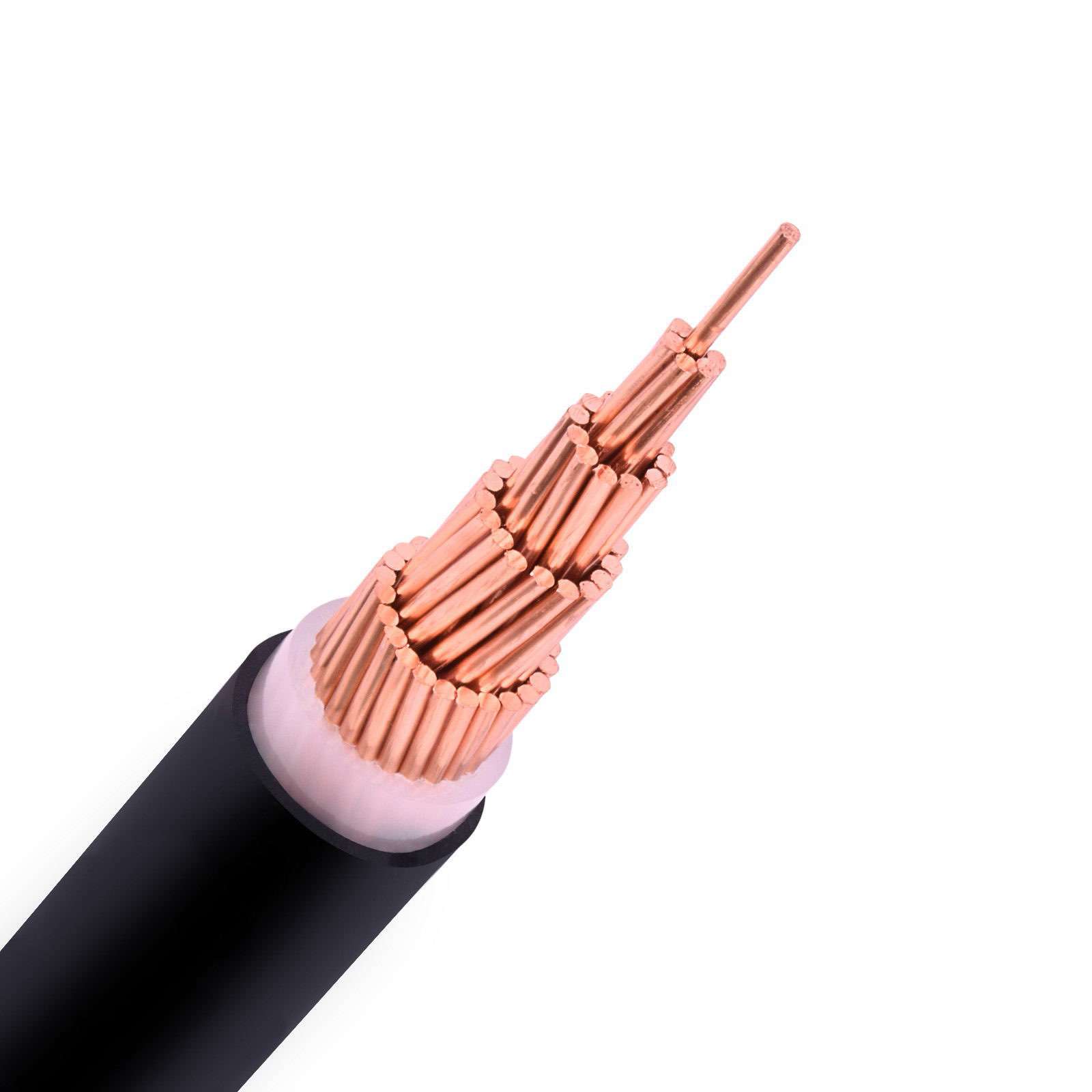 3. It is precisely because of the different materials that the maximum temperature allowed for long-term operation of VV and YJV cables is different: 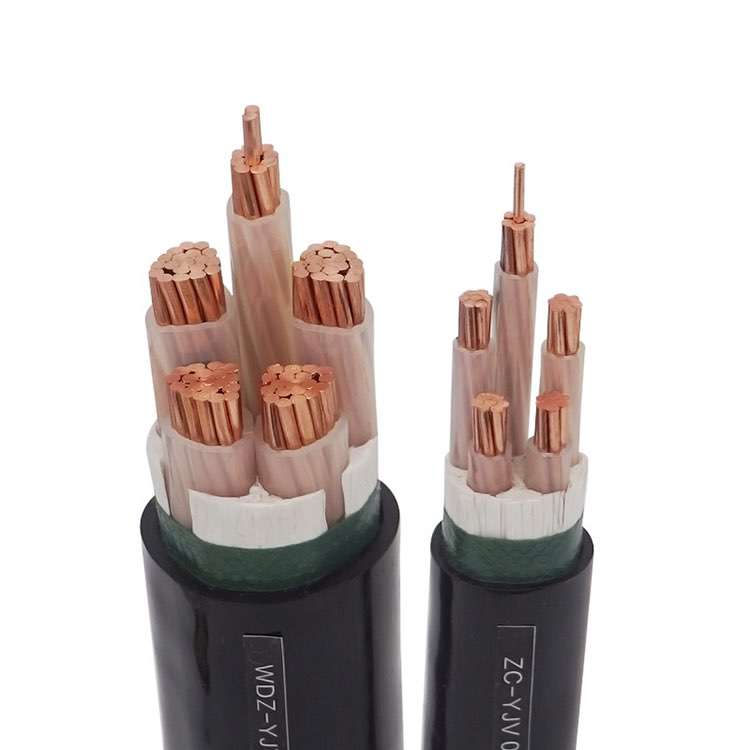 YJV only does cross-linking treatment on the insulating material to increase the heat resistance temperature, while VV does not.

The working temperature of YJV cable reaches 90 degrees, while VV is only 70 degrees, and the YJV cable has a large current carrying capacity with the same cross-sectional area.

YJV is better than VV in the long run (longer life, etc). 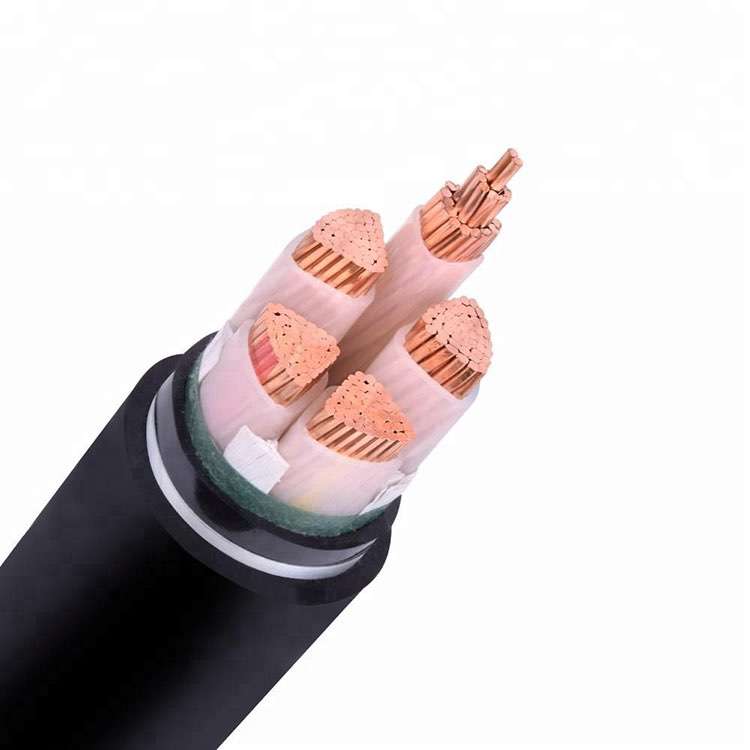 The main feature of flame retardant power cable is that it is not easy to catch fire or is limited to a certain range after it catches fire. In addition to the characteristics of ordinary power cables, fire-resistant cables also have the characteristics of ensuring normal power supply for a certain period of time in case of fire and burning, especially suitable for the distribution of fire emergency systems such as fire alarms, fire-fighting facilities, and emergency evacuation. 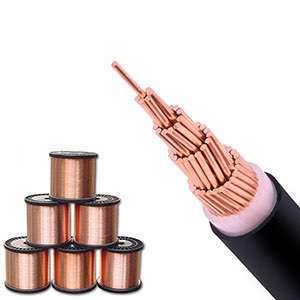